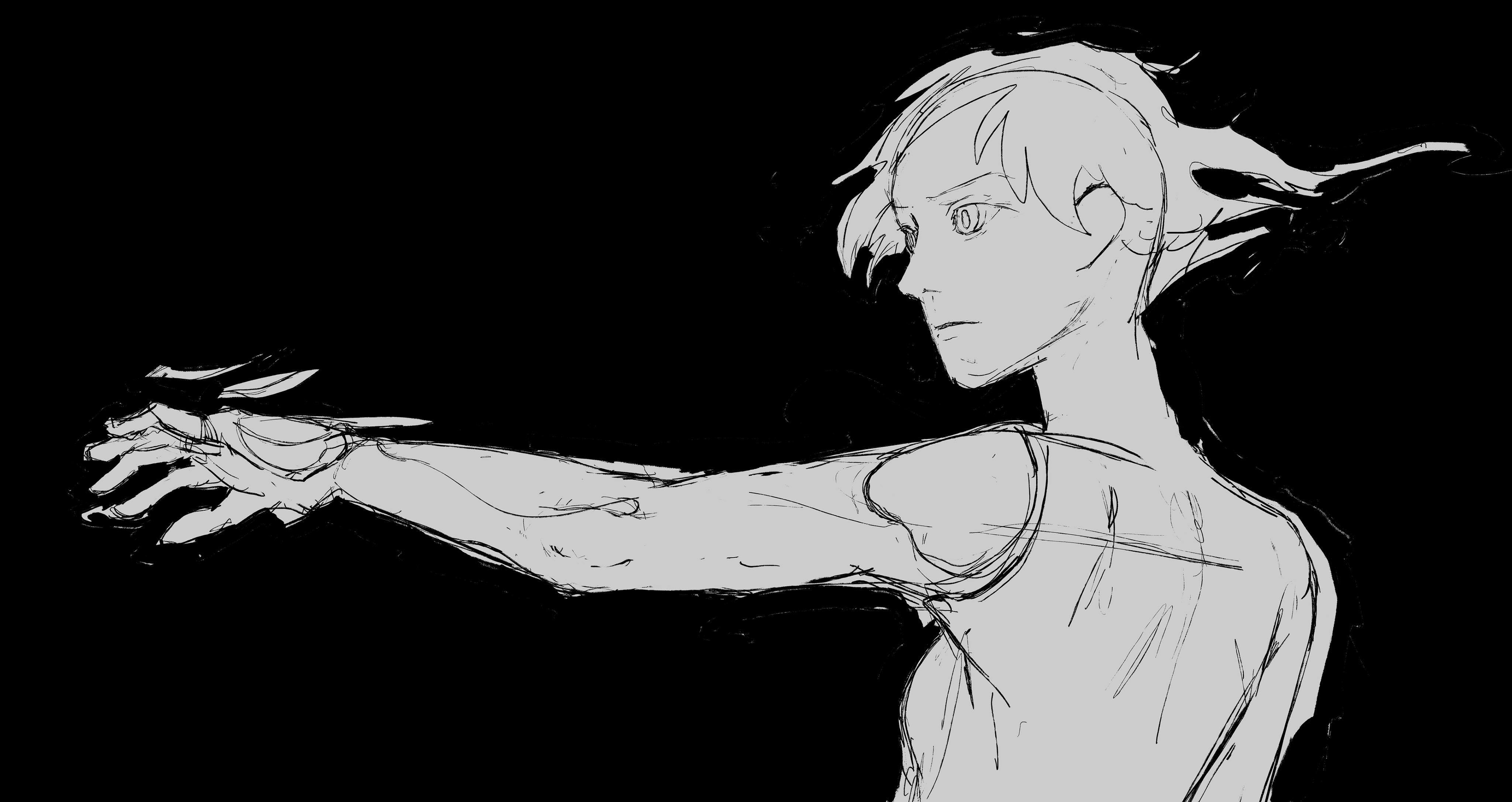 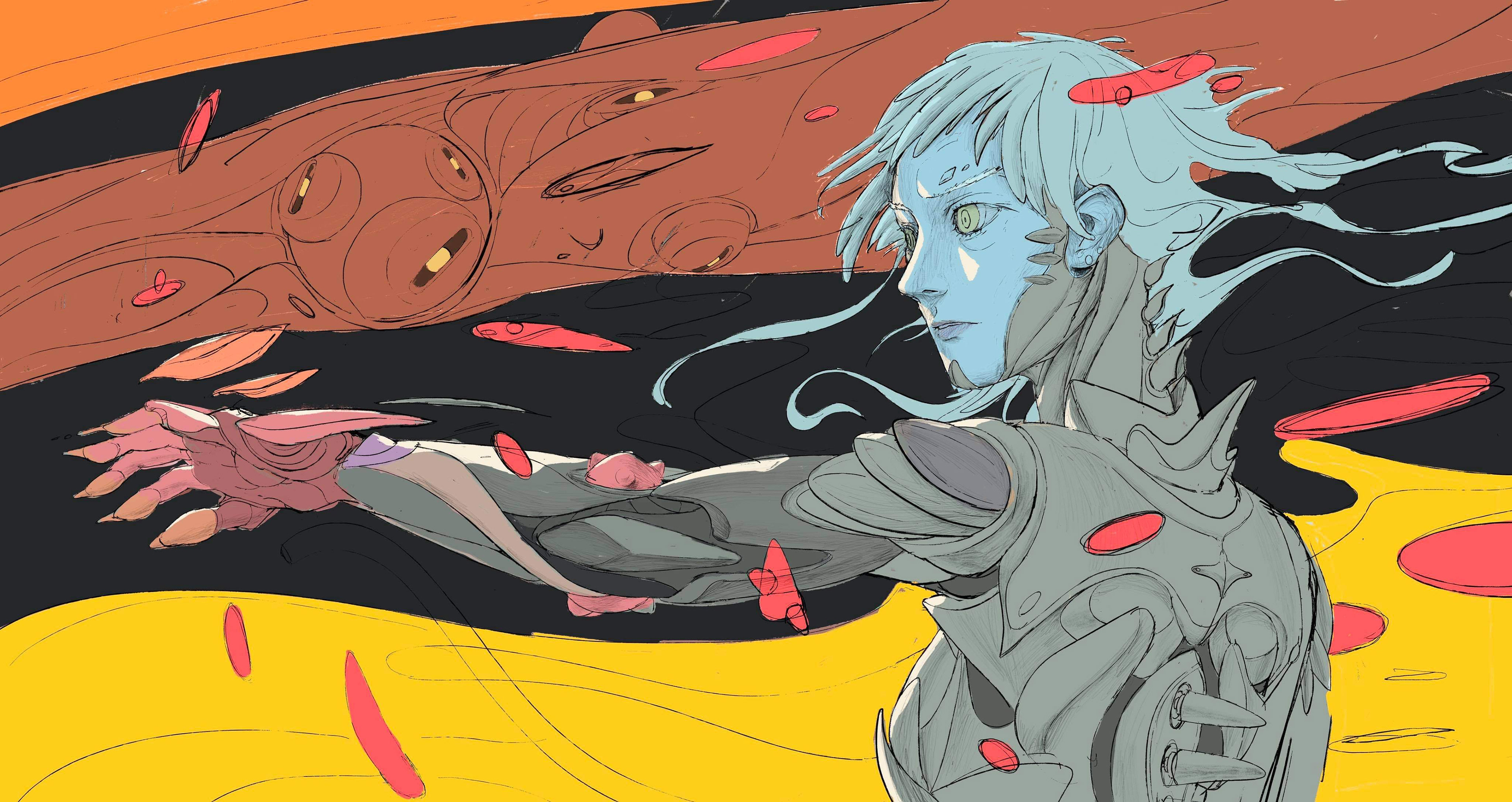 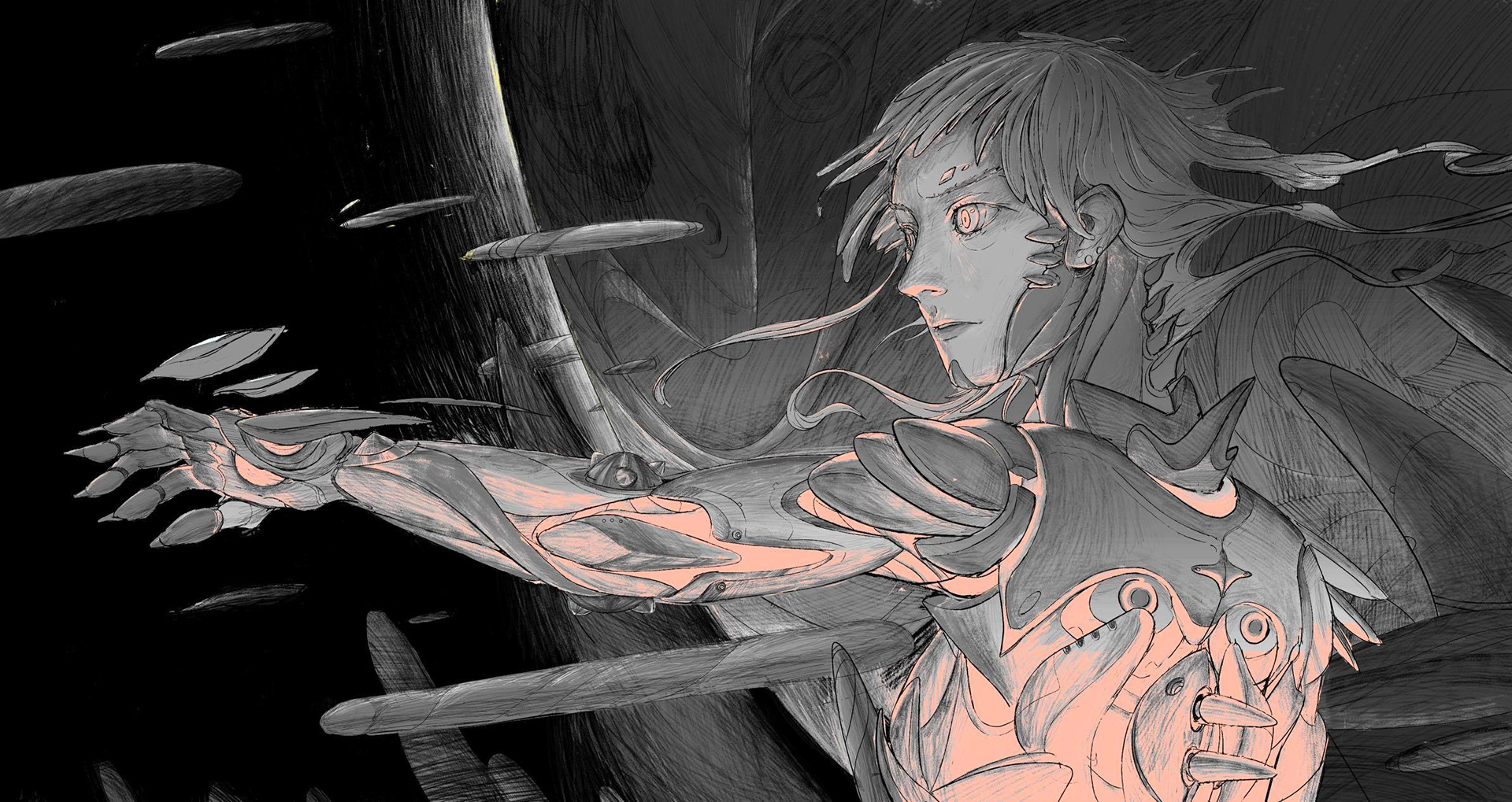 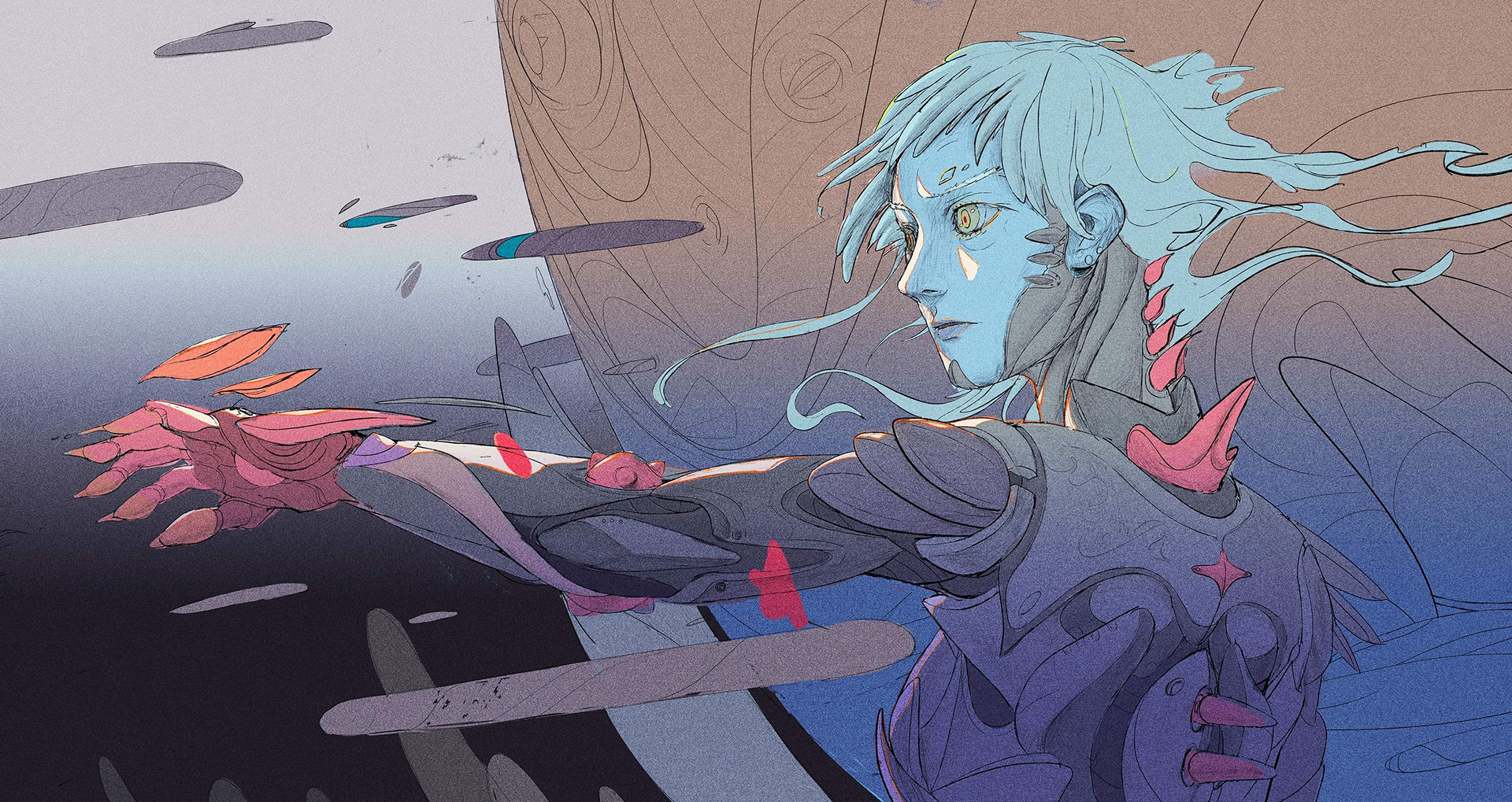 This is one of the art work from XST's exhibition.
Whether contacts with aliens may have consequences on us remains a doubt. Although nurturing lives on a planet requires strict conditions according to our existing knowledge, discovering living creatures on other planets is only a matter of time. When we encounter other creatures, we may be eliminated or dominated by them before we can build rapport with them – a common subject in sci-fi movies. For me, personally, I believe that sooner or later we will be dominated by creatures of higher intelligence, who will crack down on us without a second thought. They will expect complete surrender from us before they start a conversation with us. However, it’s not necessary for aliens to use armed force as they can be of different forms of life, probably like single-celled organisms which exchange energy with the environment merely by chemical or physical reactions – without the involvement of brains or any neural activities; or, aliens may be of humans’ form, and they are probably not less violent than humans – we’ve done plenty of barbarian things prior to aliens.​​​​​​​
paint tool : Photoshop, Procreate
Buy NFT:
Lootex
↑Back to Top